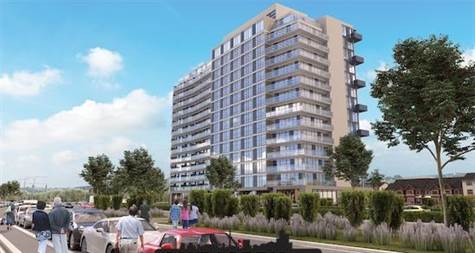 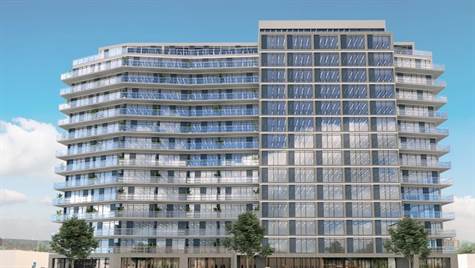 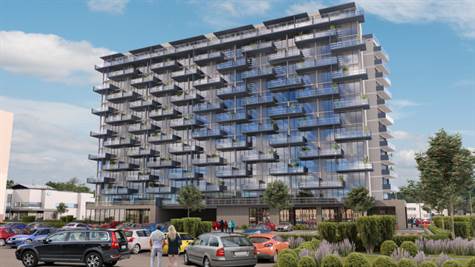 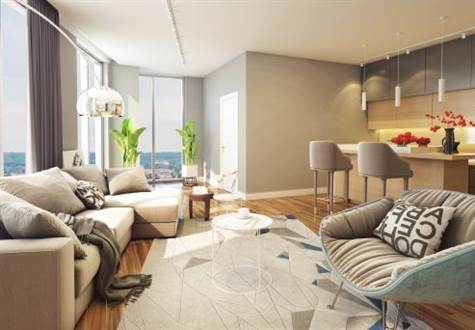 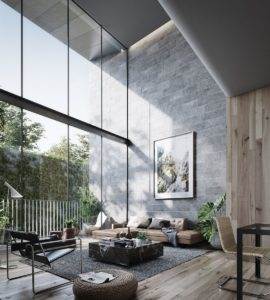 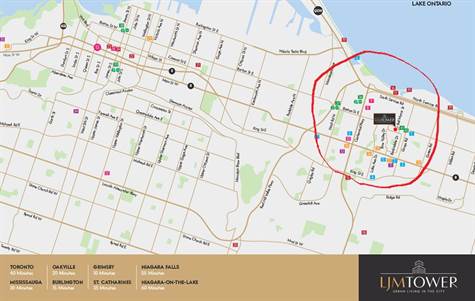 Pricing Starting From The Mid $200's!

LJM Tower is a new condo project by LJM Developments and is currently in pre-construction. LJM Tower architect is designed by RAW Design. The new project will be located at 2782 Barton Street East in Hamilton. The major intersection is Barton Street Eat & Grays Road.

Just 5 Minutes from a stop along the upcoming Hamilton LRT, set to be completed in 2024, which will feature 17 stops on 14 kilometres of safe, rapid, and reliable light rail, from McMaster University through downtown Hamilton to Eastgate, from the west end of the city to the east

Being just 4 Minutes from the QEW makes travelling throughout the Niagara Region & the GTA an absolute breeze!

4 Minutes to all of your immediate shopping needs at Eastgate Square which features Big Box Stores such as: Fortinos, LCBO, Shoppers Drug Mart, Canadian Tire, FreshCo and more!

14 Minutes from Hamilton's largest shopping centre, Lime Ridge Mall, which features over 180 stores & services for you to enjoy

12 Minutes from the Fifty Point Conservation Area where you can enjoy an array of activities! This magnificent 80 hectare park features a marina, camping sites, picnic areas, hiking trails, a beach, bird watching and fishing

Amenities
This project will stand as phase 2 and 3 and will feature impeccable design, attention to detail and a wide selection of spacious suites ranging from 1 to 3 bedrooms, sizes ranging from 503 sq.ft to 1,300 sq.ft. This project is ideal for down-sizers, young professional or anyone who craves a distinctive urban feel, vibrant cultural scene, and superb amenities.

Original plans for this project called for a 9 storey second phase rising to the east of the phase 1 tower. However, after knockout sales of the first tower, the second phase has expanded the plan to include an additional 6 storeys-- bringing the total tower height to 15 and the unit count to 244 exclusive suites. In a unique change of events, LJM Developments have decided to call the additional 6 storeys the project’s phase 3.


Designed by Icon Architects, phase 2 and 3 will share amenity space. LJM’s Tower and Tower Residences at Waterview’s units will be served by a collection of amenity space, including a fitness centre, a party room with kitchen, and an outdoor rooftop garden including BBQ area on the 9th floor. This tranquil space will offer views across Lake Ontario to the north towards the Toronto skyline. The inclusion of heated underground parking will also allow residents to easily begin their commutes with a warm car-- which many will appreciate during the harsh Canadian winters.

New Condo Project at 2782 Barton St E, Hamilton, ON L8E 2J8
Location & Neighbourhood
Hamilton is an important University town. It's most well-known school is McMaster University, which has a yearly enrollment of 30,000 students per year. It’s located on the western side of downtown, so the wise investor will be looking for condos in this neck of the woods. By vehicle, LJM’s Tower is 30 minutes away from the University. Another plus that every investor can appreciate is the low price point for condominiums in Hamilton. Many new homebuyers- as well as beginner investors-- are starting to feel priced out of the GTA, but Hamilton is close enough to Downtown Toronto that it can be easily reached for a daily commute.

For commuters, it’s an ideal location to easily access the QEW or GO Transit with a new Centennial Parkway GO Train Station under construction. If you’re looking to take public transit around the local community, then you’re going to be taking the HSR, which mostly operates a fleet of buses throughout the city, but it’s about to get a whole lot better. Along with Metrolinx, the HSR is planning on implementing the first phase of its BLAST Network. Once complete, BLAST will provide comprehensive light rail transit throughout the city. The B Train is the first phase, and it will serve the arterial Main/King corridor — stretching from McMaster University in the west to Eastgate Square in the east.

The city also has an international airport. The John C. Munro Hamilton International Airport offers commercial flights throughout Canada and the United States, but it’s also used as an important industrial shipping airport. The city is debating whether it should build an Aeropolis around the airport, which would make it one of the most important job centres in the GTA.

For shopping, the CF Lime Ridge Mall is Hamilton’s premier fashion destination, offering an exciting shopping experience with over 180 of the most recognizable brands. Within a 30 minute drive, residents can get from home to the mall for some retail therapy. Wherever you are in life, whatever your needs may be, LJM’s tower is a living destination to consider. Register at the form below and we can help you decide if this Hamilton preconstruction condo is right for you.

The trademarks MLS®, Multiple Listing Service® and the associated logos are owned by The Canadian Real Estate Association (CREA) and identify the quality of services provided by real estate professionals who are members of CREA.